Anchorage isn’t big by outside standards, but it’s a great place to kick off your Alaskan adventures 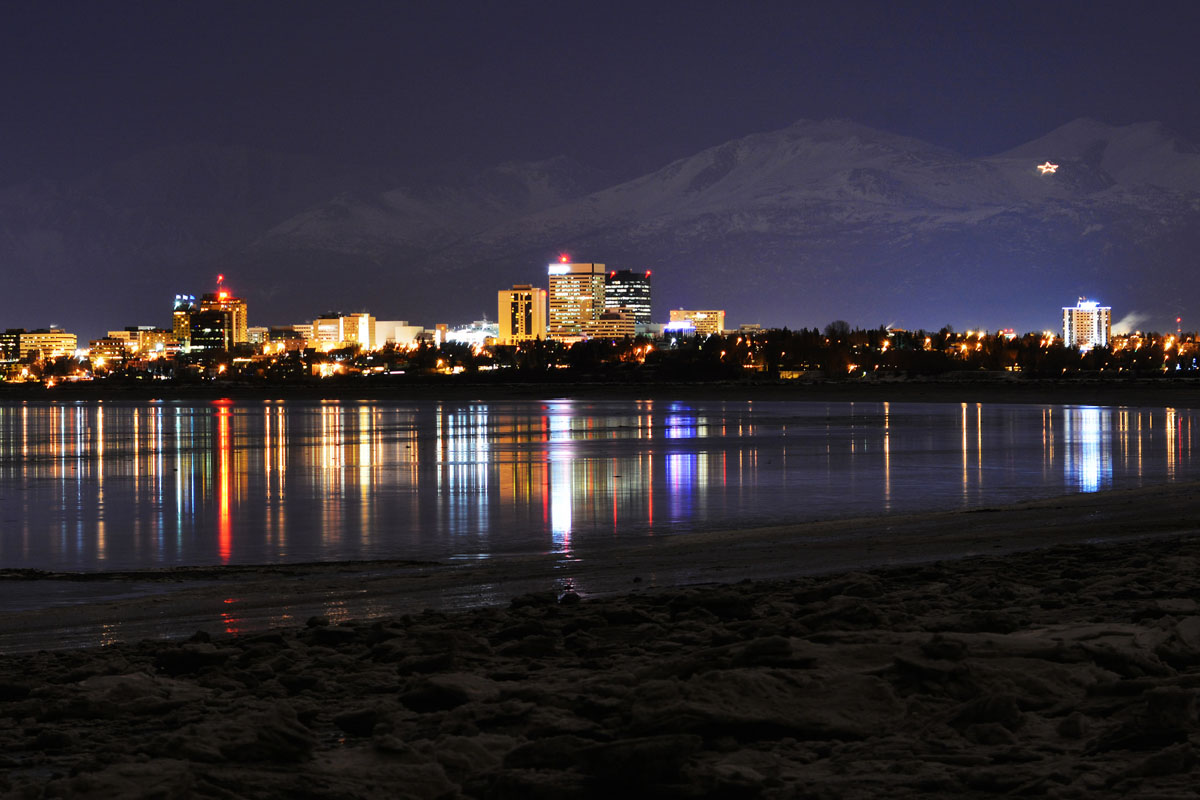 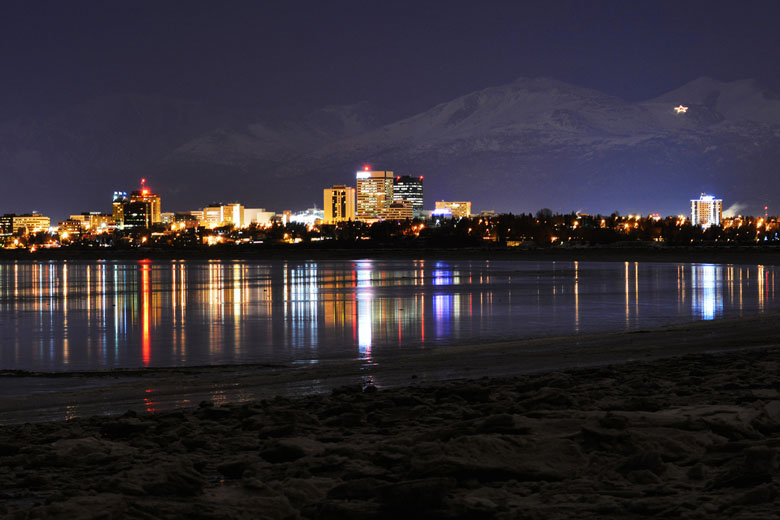 Anchorage is Alaska’s biggest city (Juneau is the capitol) and the gateway for adventure throughout the state. The city isn’t big by outside standards (“outside” referring to the lower 48 states) but with nearly 300,000 residents and Alaska’s major airport, there is plenty to do. Most travelers fly in and out of Anchorage, pick up rental cars, meet their guides, and take some time to explore the city.

Anchorage is at the confluence of the two major Alaskan highways: the George Parks Highway leads north to the valley towns of Palmer and Wasilla and the interior of the state, including Denali National Park; the Seward Highway winds it way south from Anchorage to the scenic Kenai Peninsula. A handful of smaller roads branch off the two main highways, but the local saying is that Alaska has two roads: one going north and one going south.

With the Chugach Mountains as a backdrop, it’s easy to drive up to the Glen Alps Trailhead, hike one of the front-range peaks (try Flat Top or Wolverine Peak), and make it back downtown in time for a great dinner. Anchorage residents place a premium on outdoor recreation in their urban areas: there is plenty of hiking, biking, and skiing trails right in the city. Given the proximity to wild areas, it’s not uncommon to see moose and bears wandering through local parks.

In recent years, Anchorage has experienced a cultural resurgence of sorts. A monthly summer art walk has been organized and a number of bars feature great local musicians. The local fare has improved—a blend of freshly caught seafood with European and Asian influences—making for delicious meals. With a mix of the outdoors and Alaska’s unique culture, a couple of days in Anchorage are a great way to kick off an Alaska trip. 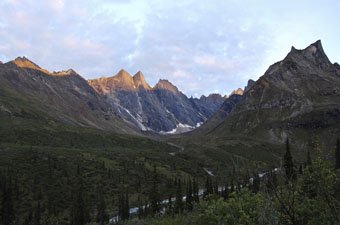 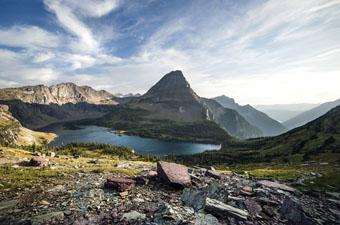 Hiking and backpacking requires a lightweight and durable camera that captures great images. Depending on your budget, the options abound in categories from compact point-and-shoots...