For hardcore adventure seekers, Arctic Alaska is the trip of a lifetime 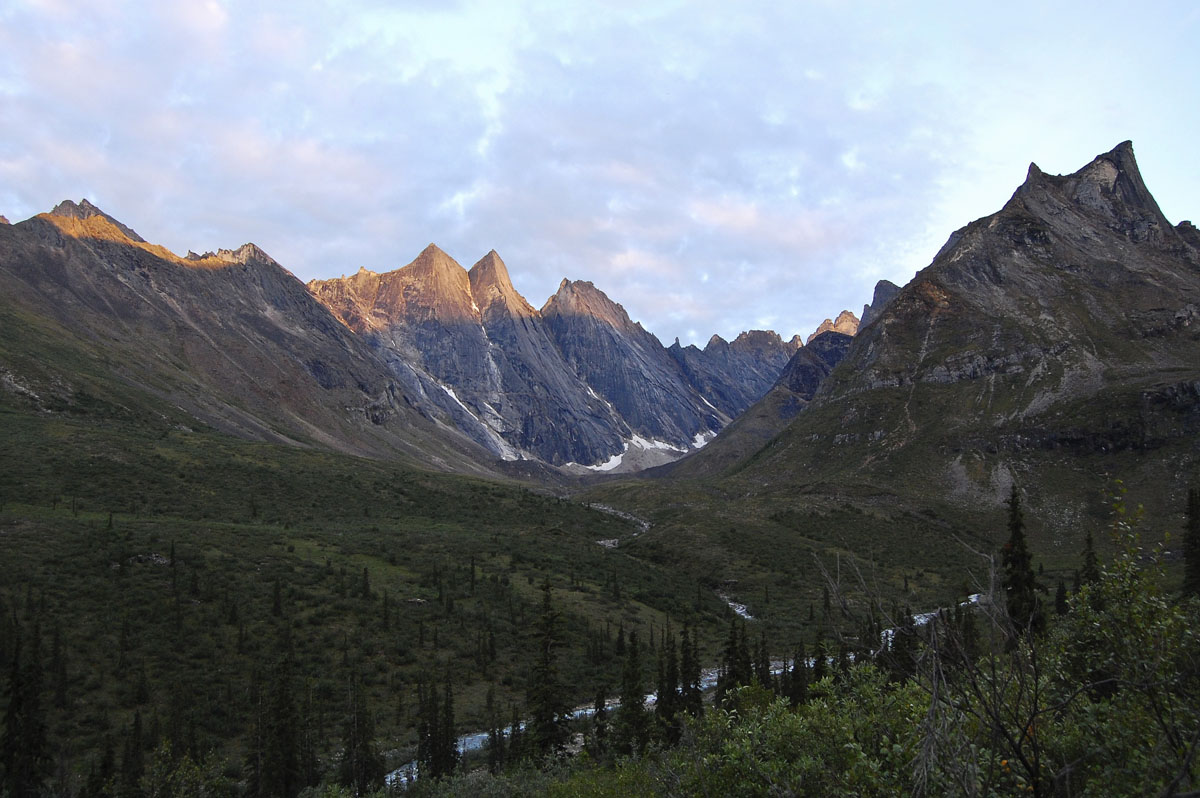 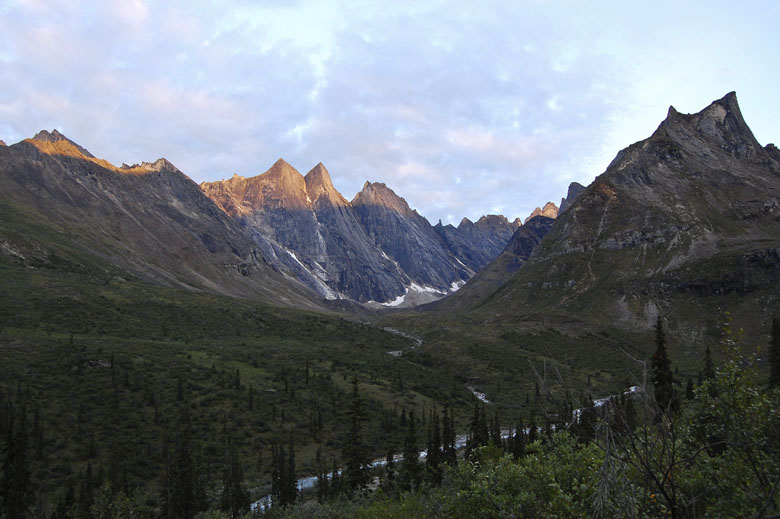 Alaska above the Arctic Circle is vast and unforgiving, with human existence seemingly irrelevant. The region is home to America’s largest swaths of protected land, including the Arctic National Wildlife Refuge (ANWR), Gates of the Arctic National Park and Preserve, and the National Petroleum Reserve. Despite the harsh conditions, the tundra and permafrost support a range of wildlife including caribou, musk oxen, wolves, bears, and countless species of migratory birds.

Access to Arctic Alaska is severely limited. Commercial flights link Anchorage and Fairbanks to the North Slope towns of Barrow and Prudhoe Bay. Air taxis out of Fairbanks are commonly used for backcountry trips. The only road access is the 414-mile Dalton Highway linking Fairbanks and Prudhoe Bay. The “Haul Road,” as it was once known, is used primarily by oil field supply trucks, although ambitious tourists brave the legendary bumps and bugs for a chance to see this remote corner of the state.

Alaska’s Arctic, and in particular ANWR, often makes the national spotlight as politicians debate mining the rich natural resources. Some question the necessity of preserving this isolated region, arguing that the land should be made available for economic gain. Groups led by environmentalists and native people maintain the sanctity of the Arctic for its cultural importance, biodiversity, and rugged beauty. To be sure, it is one of the last great frontiers.

Things to Do in Arctic Alaska

The 414-mile Dalton Highway, running parallel to the Trans-Alaska Pipeline from Fairbanks to the massive Prudhoe Bay oil field, is the only road in Arctic Alaska. The Dalton makes it way across the Yukon River and Arctic Circle, through the Brooks Range, and over the North Slope to the Arctic Ocean (public access ends at Deadhorse, eight miles from the Arctic Ocean).

The road is rough—over 100 miles have been paved but gravel sections are notoriously bad and truckers fly by with little regard for tourists. Most rental car agreements specifically forbid driving the Dalton Highway but a handful of local companies specialize in renting vehicles for that purpose. For those who make the journey, the Dalton passes through some of Alaska’s most pristine landscapes, including Gates of the Arctic National Park, and is the only road through the Brooks Range. For more information, see the BLM’s guide to the Dalton Highway.

Arctic Alaska is accessible via air taxi and hiking is off-trail (like the majority of the state). Passable routes mostly are along riverbeds, game trails, and elevated valleys and ridgelines. The Brooks Range and its foothills offer phenomenal hiking with rolling mountains, wide-open vistas, and abundant wildlife. Late August is prime for watching the caribou migrations.

Hiring a local hiking guide is highly recommended: they know the terrain, will arrange for transportation, and have all the equipment for a safe trip. You can see our list of guides who run trips in Arctic Alaska below the rafting section (many run both hiking and rafting trips).

The rivers of Arctic Alaska, or the “Last Frontier,” are unlike anywhere else in the state. Without large forests, the waters are mostly free of debris and views are unobstructed and continuous. The scale, remoteness, and wildlife viewing in places such as the Arctic National Wildlife Refuge (ANWR) and Gates of the Arctic National Park are simply unparalleled.

Rafting is the preferred means of backcountry transport in northern Alaska. It’s easier and more relaxing than hiking as gear is carried in the boat. Without established trails, rivers are the most efficient way to travel and have the least impact on the natural surroundings.

A number of local companies offer guided rafting trips in Alaska’s Arctic region. Most trips average from 7–10 days and start in Fairbanks. In general, the Arctic rivers are calmer than in other parts of the state, best suited for those seeking a wilderness experience rather than whitewater.

Tourism is virtually non-existent on the North Slope of Alaska. The tiny village of Barrow on the Arctic Ocean holds the distinction of being the northernmost settlement in the United States and mainland North America. Barrow once was a great whaling town and the majority of the 4,000 current residents are of Inupiat ("Eskimo") descent. The settlement of Prudhoe Bay to the east is the hub for the Prudhoe Bay oil field, the largest in North America. Flights from Anchorage and Fairbanks to Barrow and Prudhoe Bay usually cost around $500. 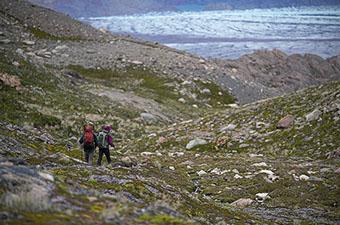