With 53 distinct 14,000 foot peaks, Colorado is unparalleled by any other state in the lower 48 for mountainous terrain 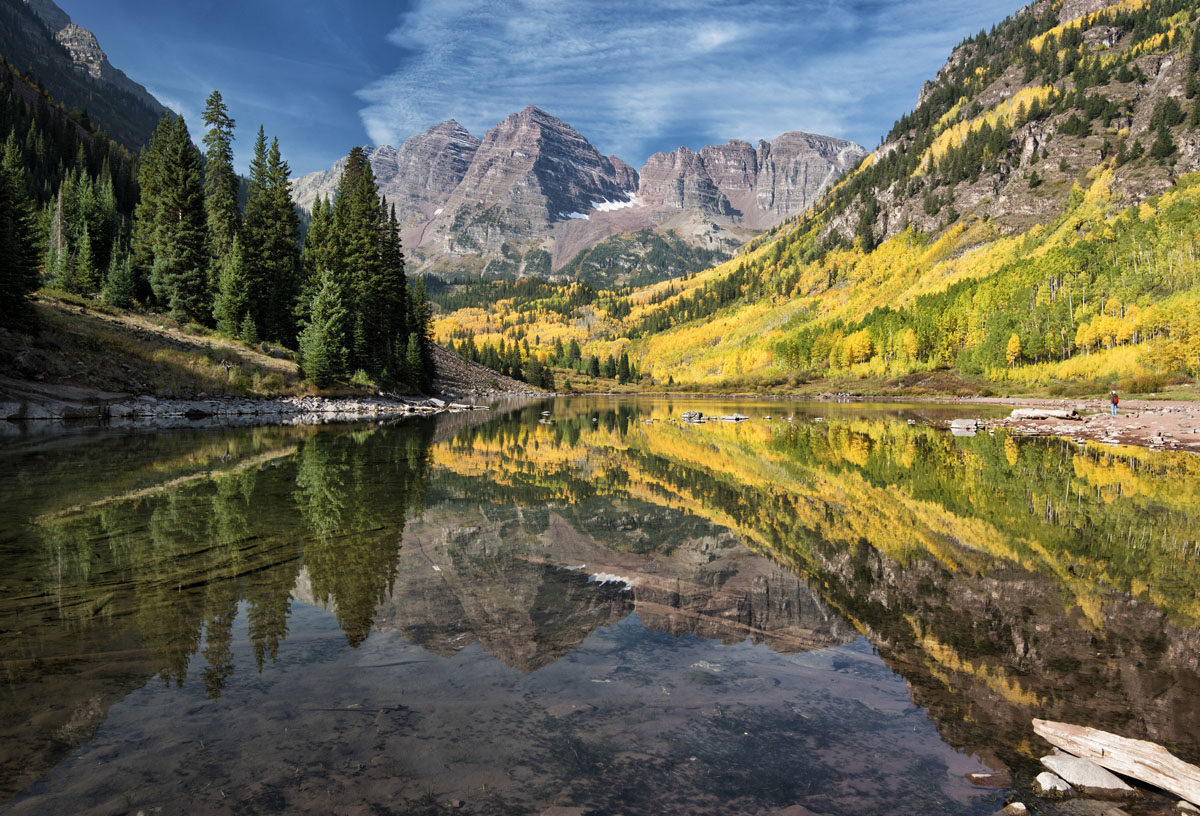 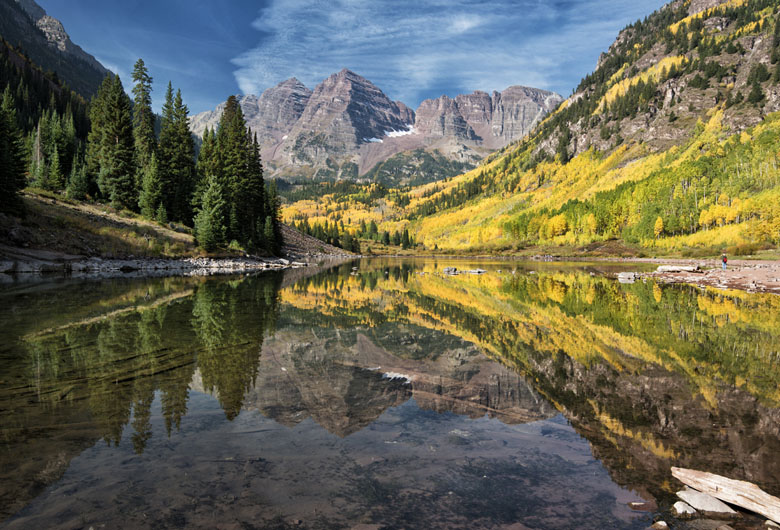 It is difficult to think of mountains, and mountain sports in the United States, without thinking of Colorado. For many, especially vacationers from the East, Colorado is the first and last stop for adventure. Nearly one-third of the state is flat (everything East of the Front Range), but the mountainous expanse of Colorado’s other two-thirds is so extensive that it’s sure never to be skied out, climbed out, hiked out, biked out, or kayaked out. Many of Colorado’s visitors spend their time in the front range (Denver, Boulder, Fort Collins, Estes Park), or along the I-70 Corridor’s world famous ski resort towns (Breckenridge and Vail), but Colorado’s greatest gems lie quietly and inconspicuously in the western parts of the state.

With the westward expansion of the 1800’s, the brimming popularity of Colorado’s eastern slope makes a lot of sense. For most who adhere to Horace Greeley’s age-old advice, “Go West, young man”, the welcome breath of fresh mountain air that comes after seemingly endless plains and vast breadbowl flats is too compelling to ignore.  Like a dam, Colorado’s mountains keep most of the tides at their Eastern bay. Hence, the front range and I-70 corridor—with nearly all major mountain venues within a one and a half hour drive of Denver International Airport—are a bit crowded, a bit of a scene, and a bit different, from what you might think of when you hear John Denver crooning “Rocky Mountain High”. 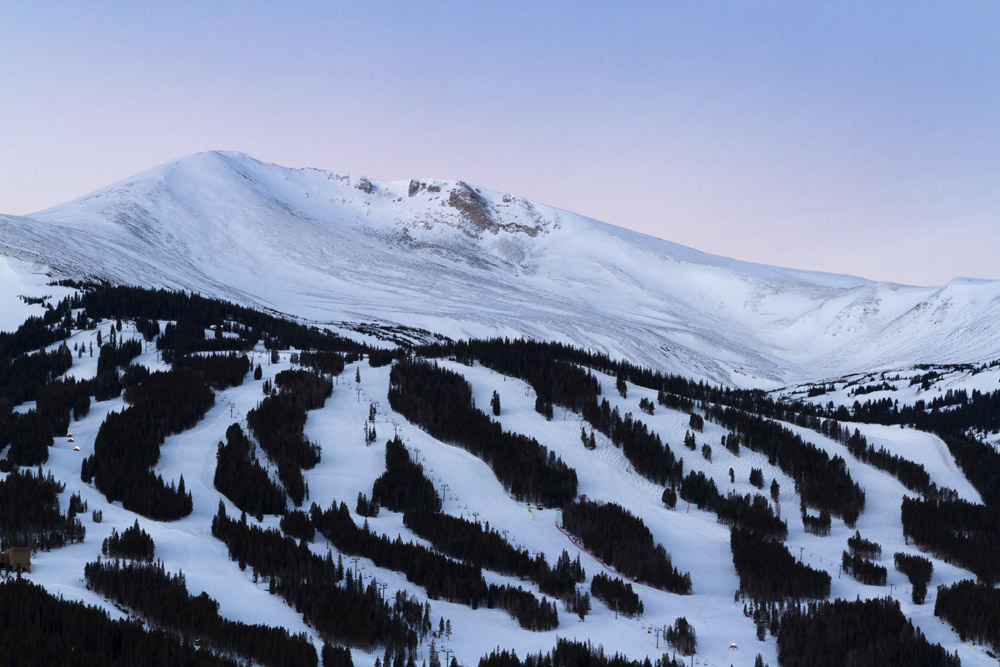 But the catchall of Boulder, Rocky Mountain National Park, Vail, and Breckenridge serve an important function: they keeps the rest of the state comparatively quiet, and wild. The best ski resort in the state is probably Telluride, the coolest 14er is probably Uncompahgre Peak, the best climbing town in the state is probably Durango or Ouray, which is home to the best ice-climbing in the lower 48. The most beautiful hiking in the state is the San Juans, and the best mountain biking trip in the country has got to be an epic 6-day adventure from Durango to Moab.  So there you have it, consider the cat officially out of the bag.

Part of what keeps Colorado’s lesser-known haunts quiet is the distance from major airports (six hours from Telluride to Denver or Salt Lake City, for example), and the severity of the landscape and climate. Colorado’s mountains are infamous for afternoon thunderstorms and ubiquitous ground-strike lightning in the summer. In the winter, that plush pow that brings skiers from around the world is also perfect fodder for avalanches (skiers from the Pacific Northwest and Northeast, take note: ‘Continental Snowpack’ is not what you are used to). In the spring and fall, weather and temperature are both prone to wild fluctuations.  All of these factors tend to make the Rocky Mountain state a much more adventurous undertaking than trips to somewhere like California’s Yosemite National Park.

With 53 distinct 14,000 foot peaks, Colorado is unparalleled by any other state in the lower 48 for mountainous terrain. Add to the mix the tallest sand dunes in North America (Great Sand Dune National Park), remote and developed hot springs in abundance, the nation’s first UNESCO World Heritage site (Mesa Verde National Park), and an abundance of cool mountain towns (we can count at least 25, how about you?), you have the recipe for an awesome state to visit for any kind of mountain adventure you dare to dream up. The only thing missing is the ocean—but who can think ocean at a time like this?  It’s always 'Mountain Time' here in Colorado. 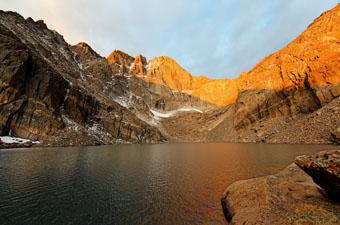 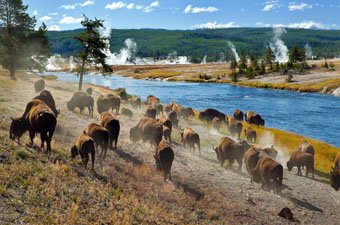 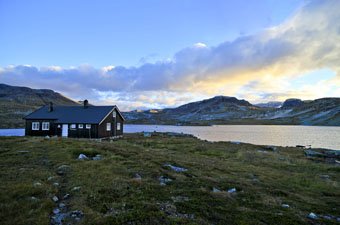 Europe’s true wilderness is found not in the Alps, but the northern reaches of the continent from the 57th parallel north into the Arctic Circle. It is land commanded by glaciers, sheer fjords, otherworldly mountain terrain, and extensive coastline... 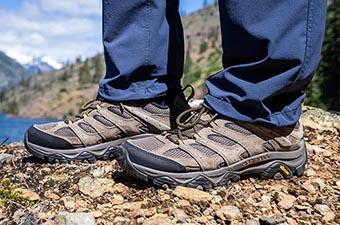 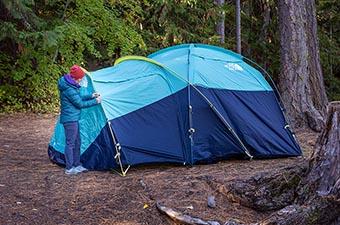 Spacious, user-friendly, and feature-rich, camping tents are made for a relatively luxurious experience in the outdoors. Many of these behemoths offer enough room to set up cots or even chairs and a table for card games on a rainy day. For car campers...