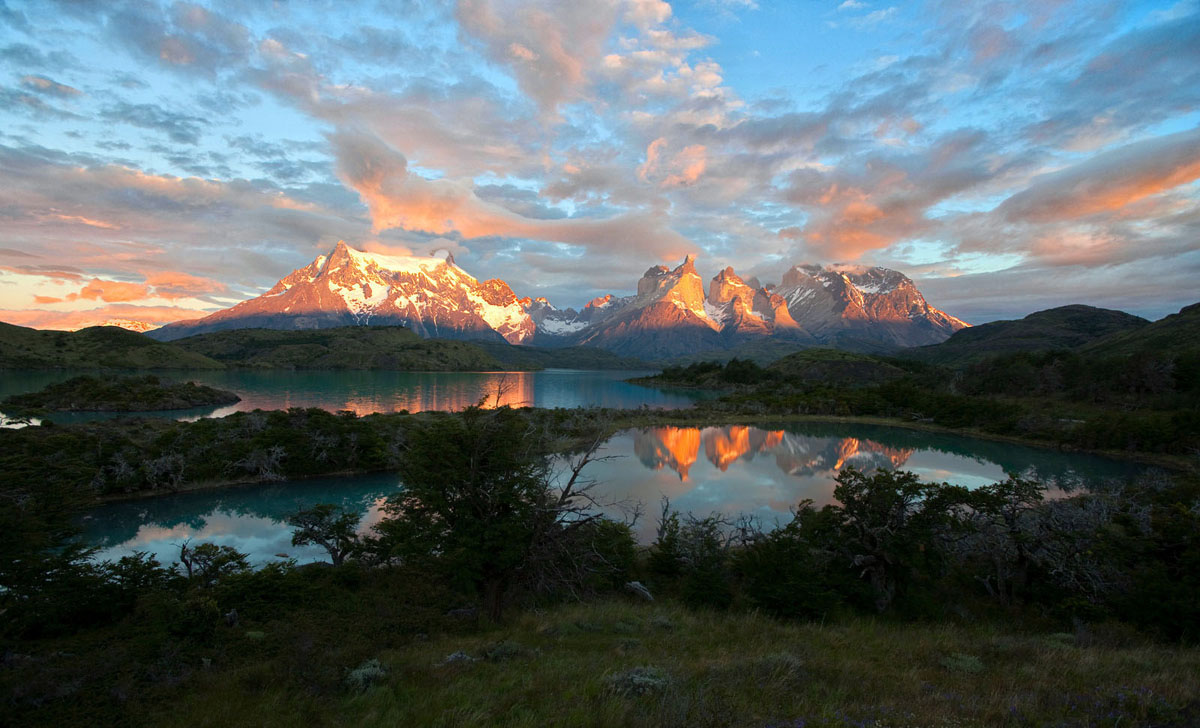 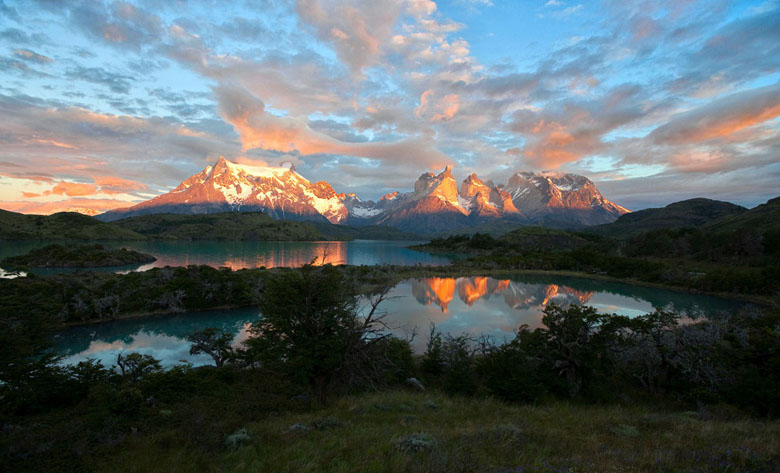 The place "Patagonia" is emblazoned in the minds of many who love the outdoors, yet the specifics are more of a mystery. Even the borders are not strictly defined—the region encompasses the large cone-shaped landmass at the southern end of South America shared between Chile and Argentina. Rough boundaries are Argentina’s Neuquén province in the north and Chile’s Cape Horn on the Tierra del Fuego Archipelago in the south.

This area contains some of the most impressive and rugged terrain on earth. The Andean Cordillera runs the length of Patagonia and creates a constantly changing backdrop of jagged peaks. The Southern Patagonia Ice Fields, the world’s third-largest frozen landmass after Antarctica and Greenland, feed a complex system of glaciers, milky blue lakes lined with icebergs, and powerful rivers. Southern Patagonia is wind-whipped and extreme; northern Patagonia is more temperate and lush with volcanoes and monkey puzzle trees.

It’s true that Patagonia isn’t quite as as far-flung as it once was. Torres del Paine National Park in Chile and the Perito Moreno glacier in Argentina, in particular, have seen steady increases in tourism. Upscale hotels and good restaurants are more commonplace than ever before. But Patagonia has retained a far-off frontier feel, and the places most people visit represent only a tiny fraction of all that there is to explore. Below are the prime areas of interest for those traveling to Patagonia, along with valuable trip planning information that is tough to come by for the region. 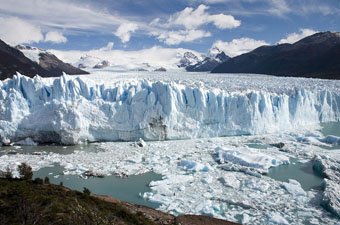 The town of El Calafate is the hub for the mammoth Perito Moreno glacier, one of Patagonia’s most impressive sites. Located 80 kilometers west of town, the terminal face... 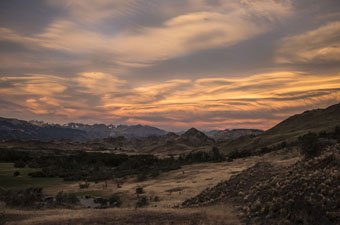 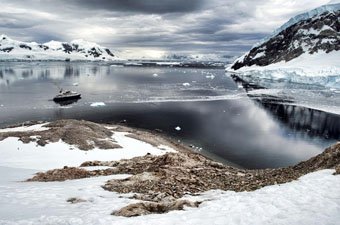 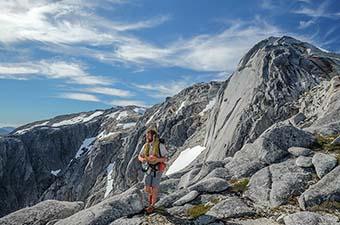 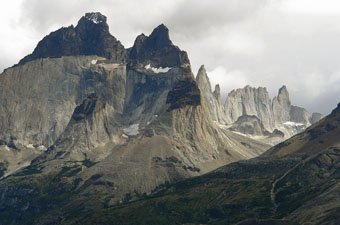 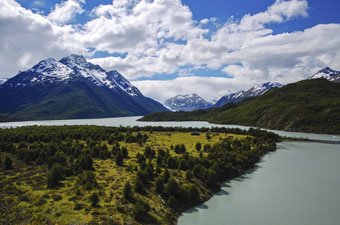 The Torres del Paine "O" Circuit (6–10 days) is the full loop around the Cordillera del Paine—the "W" plus the more remote backside that gets fewer trekkers. All told, the total distance of the... 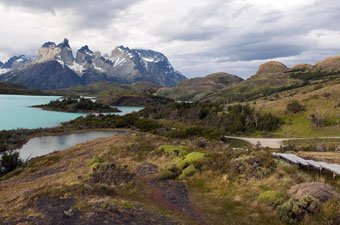 Torres del Paine National Park is located in southern Chile five hours north of Punta Arenas, the closest airport (Puerto Natales has a small airport but flights there are virtually non-existent). Below is the relevant information on... 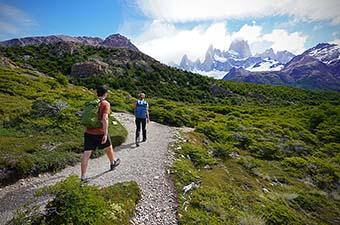 Spanning two countries and covering an area of over 400,000 square miles, the fabled land of “Patagonia” encompasses everything from desert and pampas to coastline and towering mountain ranges... 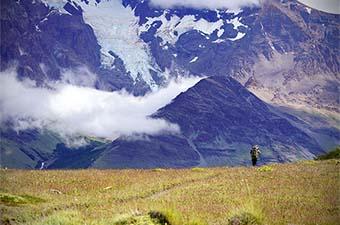 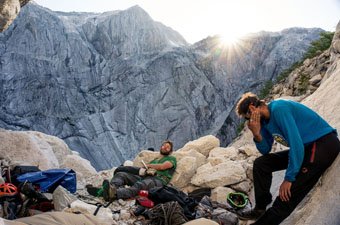 There is a short squat bird I know well who frequents the “Bivy Boulder” in Cochamó Valley’s Anfiteatro. While his latin name escapes me, I refer to him fondly as the "Work Work Work" bird.  His call sounds eerily similar... 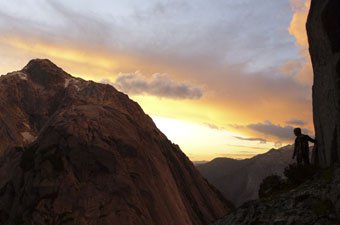 When it rains in Cochamó, it rains long and hard. Now, it is raining. It has been raining, it is raining, it will continue to rain. The Cochamó season is finally over. And well enough, after a stellar February with fantastic weather, my body needs a... 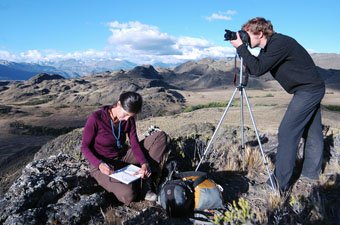 Marty Schnure spent the austral summer of 2013 exploring and mapping the vast terrain of the new Patagonia National Park as a National...