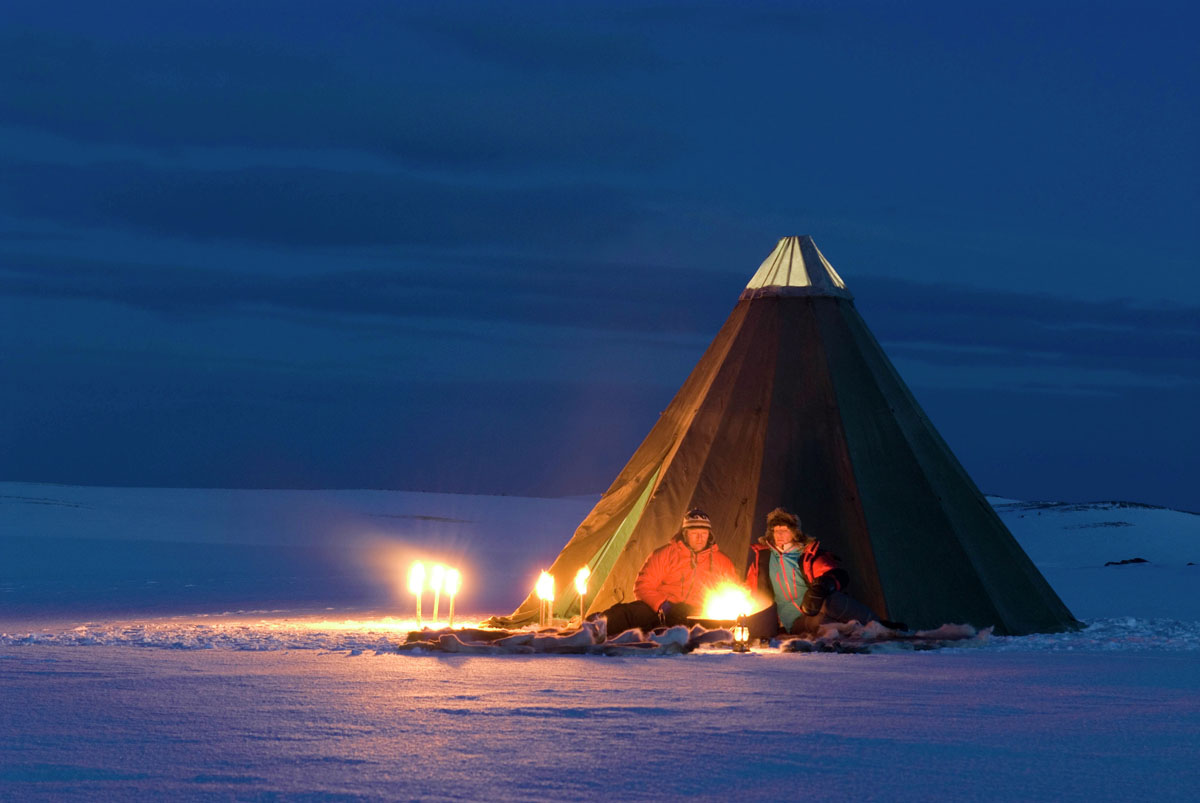 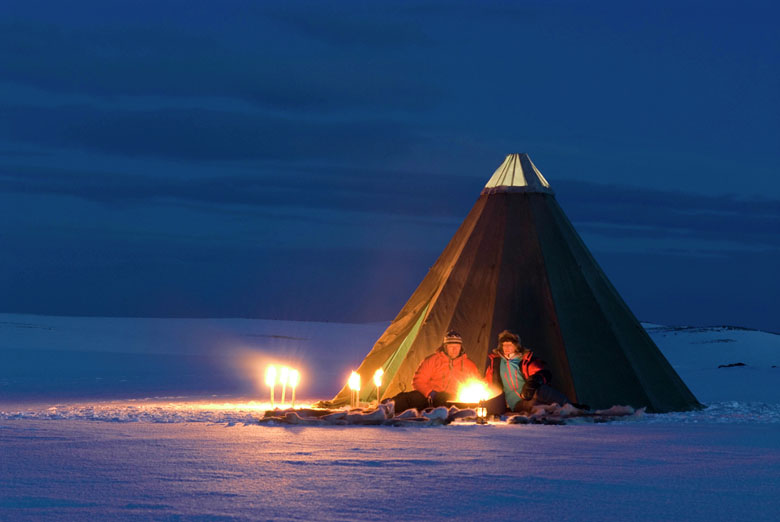 Finnmark is vast and barren country—it's the coldest and least populated region in Norway. The Finnmarksvidda Plateau dominates the interior, while the coastal areas on the Barents Sea are mostly rugged fjords and inlets. All in all, Finnmark has five national parks and a wealth of opportunities to get off the beaten path (far off).

The most visited tourist attraction in Finnmark is the North Cape (Nordkapp), often referred to as the northernmost point on mainland Europe. Travelers flock to the viewpoint perched 300 meters over the Arctic Ocean and imagine nothing but the North Pole in front of them (and Svalbard). In reality, the neighboring point to the west Knivskjellodden is 1,500 meters farther north, but this distinction isn’t important (or known) to many of those taking in the beautiful surroundings.

For adventure seekers, Finnmark's Seiland National Park (on an island near Hammerfest) has fjords and the two northernmost glaciers in Scandanavia. Stabbursdalen National Park is home to the world's northernmost pine forest. The Pasvik Valley in Øvre Pasvik National Park has Norway’s largest population of brown bears (other Finnmark wildlife includes reindeer, lynx, wolverines, and the endangered Arctic fox). Varangerhalvøya National Park is part of the largest area on the Norwegian mainland within the Arctic climate zone. And Øvre Anarjohka National Park borders Lemmenjoki National Park in Finland to form a massive swath of undisturbed northern terrain.

Like most of Norway, the best times for getting out in Finnmark are the heart of the summer and winter seasons. With the added warmth of the Gulf Stream, Finnmark’s coastal waters do not freeze in the winter and it's one of the best places in the world to see the northern lights (other contenders are colder and less accessible). In the summertime, the land thaws and the midnight sun stays above the horizon from the middle of May until late July. Hiking in Finnmark is terrific from June to September.

The Sami, formerly known as the Lapps, still constitute the majority people of interior Finnmark. They have inhabited northern Scandinavia since ancient times; portions of Russia, Finland, Norway, and Sweden form Sápmi, the cultural region traditionally inhabited by the Sami people. The village of Karasjok is the contemporary Sami capital, with approximately 3,000 inhabitants, institutions such as the Sami Parliament of Norway, and a vibrant Sami culture. 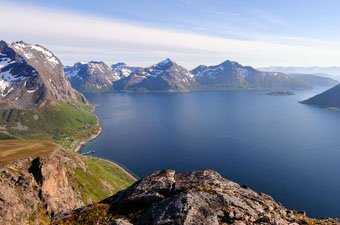