The  Canon EOS 60D ($599) —an extremely popular DSLR for enthusiasts and an upgrade from Canon's Rebel line—holds one Secure Digital (SD) format memory card. Below are the best SD memory cards to pair with the Canon 60D, current for 2013. Those who shoot HD video, photos in camera RAW, and most everyone else should use Class 10 SD cards, which have a minimum write speed of 10 MB per second. This will help ensure that images and videos are captured smoothly and download to your computer reasonably quickly.

Best Card for the Canon 60D for Most Consumers 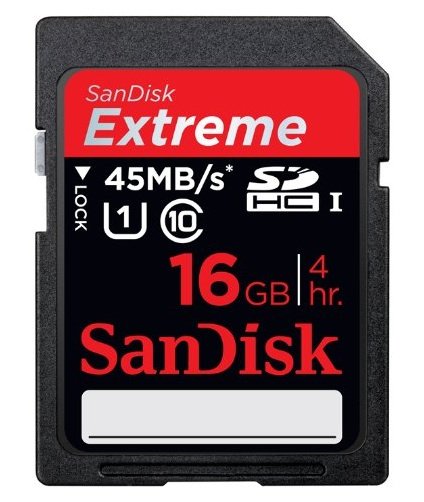 The SanDisk Extreme is our pick for the best overall SD memory card for the Canon 60D. For $17 for a 16GB card, the SanDisk Extreme offers write speeds of up to 45 MB per second and performs far better than cheaper cards with respect to large files, video, and downloading. In addition, SanDisk Exteme 16-64GB cards are rated as waterproof, shockproof, X-ray proof, and can operate in temperatures from -13 to 185 degrees Fahrenheit. 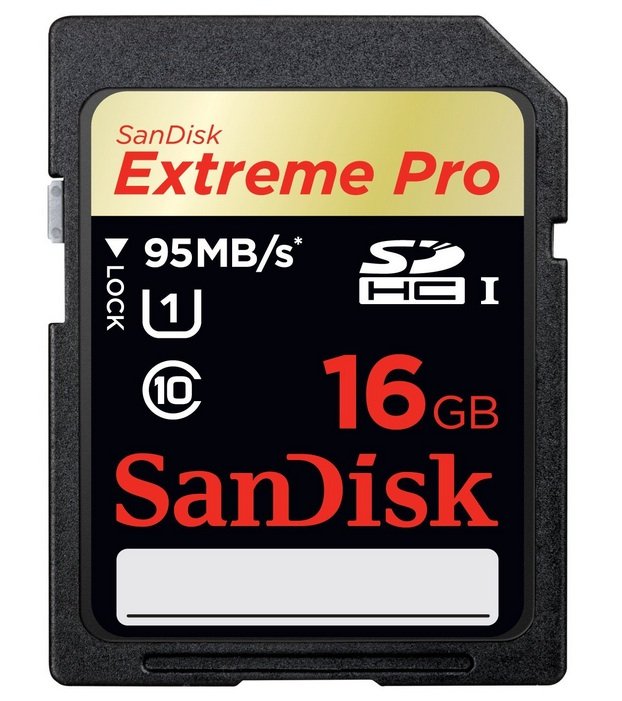 If you frequently shoot HD video, high-speed bursts, or transfer large volumes of files, the best professional SD memory card for the Canon 60D is the SanDisk Extreme Pro. With write speeds of up to 90 MB per second, it’s SanDisk's fastest SD memory card. Like the Extreme series above, the SanDisk Extreme Pro features a durable design that is waterproof, shockproof, X-ray proof, and rated for extreme temperatures. 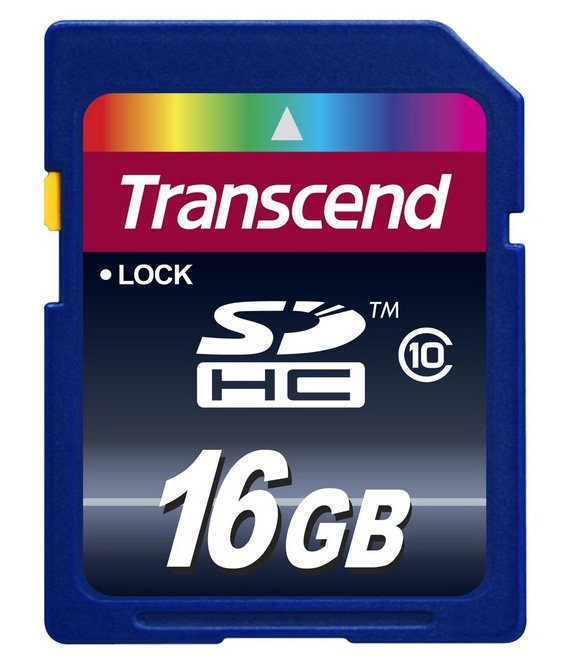 The Transcend Class 10 series are popular SD memory cards with a minimum write speed of 10 MB per second (more than double the SanDisk Standard Class 4 for only a few dollars more). However, the SanDisk Extreme above is relatively close in price ($17 for a 16GB card), considerably faster than the Transcend, and more durable.

A 16 GB memory card on the Canon EOS 60D can hold approximately 1,000-2,000 photos in JPEG format, depending on the file type (the Canon 60D has eight different file sizes to choose from including three different sizes of Camera RAW). For most people, 16 GB is a logical size and often more economical than smaller cards. RAW files take up considerably more memory than JPEGs—roughly five to ten times as much—so those who shoot in RAW or HD video should consider a 32 GB memory card, 64 GB memory card, or multiple cards. This is particularly true for those who use the Canon 60D's RAW + JPEG simultaneous recording feature.