Lofoten can be accessed by ferry, airplane, or car 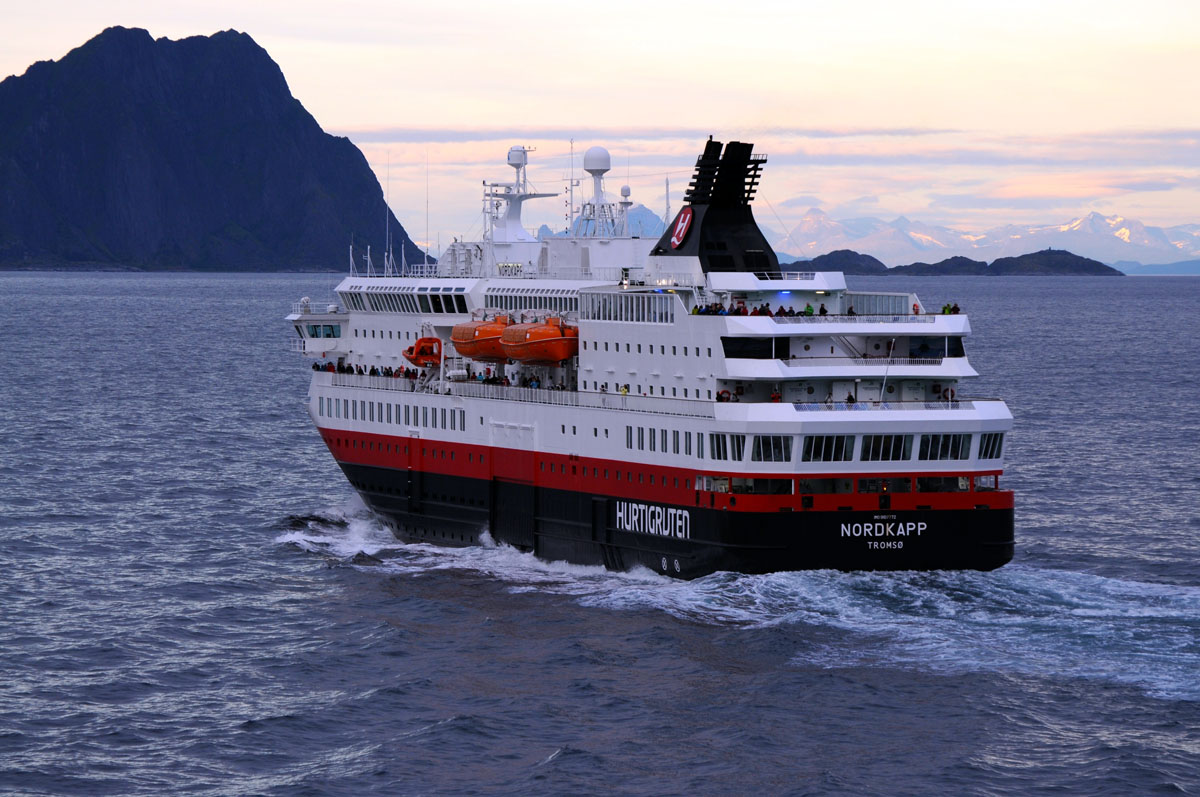 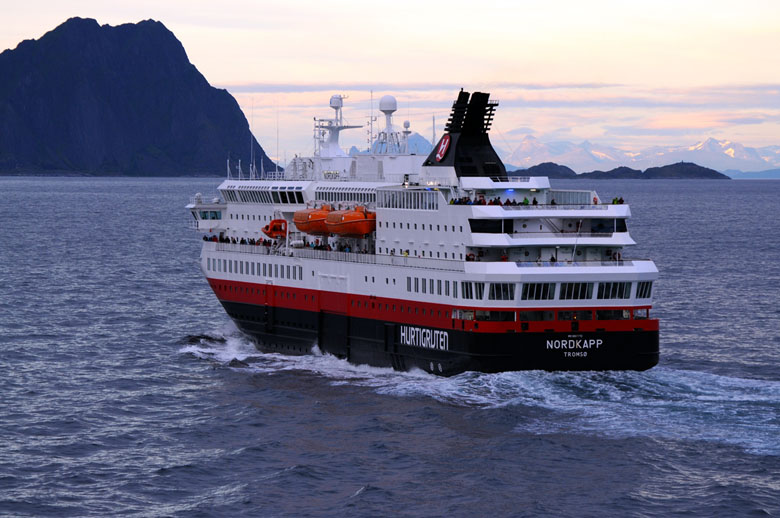 Bodø is the main point of departure for the ferry to the Lofoten Islands. Taking the ferry saves significant time compared to driving and the port of arrival at Moskenes is less than 10 kilometers west of Reine.​

Car Ferry: The car ferry to Lofoten sails from Bodø to Moskenes. The ferry takes 3-4 hours and costs $25 per passenger plus $92 per car.

Passenger Ferry: The passenger ferry sails from Bodø to Svolvær (3.5 hours). Bodø is the northernmost stop on the Norwegian train network, therefore it's possible to take the train from Oslo or Bergen to Bodø and connect by passenger ferry to Lofoten.

Hurtigruten: The famed Hurtigruten has two stops on the Lofoten Islands: Stamsund and Svolvær. The Hurtigruten can be booked on a port-to-port basis (make sure to book as far in advance as possible).

The Lofoten Islands are serviced by three airports with frequent daily flights to and from Oslo (3 hours; many of the flights layover in Bodø). It’s a good idea to do a quick comparison of the three airports for flights and rental cars before making a decision:

Harstad/Narvik Airport (EVE) on the mainland is the closest direct flight from Oslo but still 3 hours by car from Svolvær, the gateway to the archipelago.

Svolvær Airport (SVJ) on the Lofoten Islands is easily accessible via a layover in Bodø. Driving time from the Svolvær airport is shorter, but total travel time is comparable to Harstad/Narvik and flights and rental cars are generally more expensive.

Leknes Airport (LKN) is located in the middle of the Lofoten archipelago but not near anywhere of interest. Flights to Leknes are similar in price to Svolvær and lay over in Bodø.

The Road E10 connects the Lofoten Islands to mainland Norway with an impressive series of bridges and tunnels (without ferries!). The drive has been made quicker and easier since the opening of Lofast (the Lofoten Mainland Connection) in 2007, a major upgrade to the road system that eliminated multiple ferry crossings. 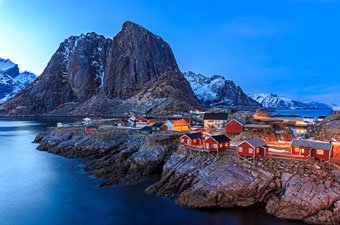 The brightly colored seaside wooden huts of the Lofoten Islands (rorbuer plural, or rorbu singular) are steeped in tradition, once housing scores of hardened fishermen who made the winter pilgrimage to the world’s most fertile cod fishing... 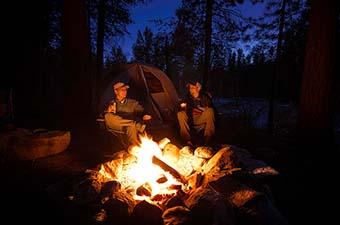