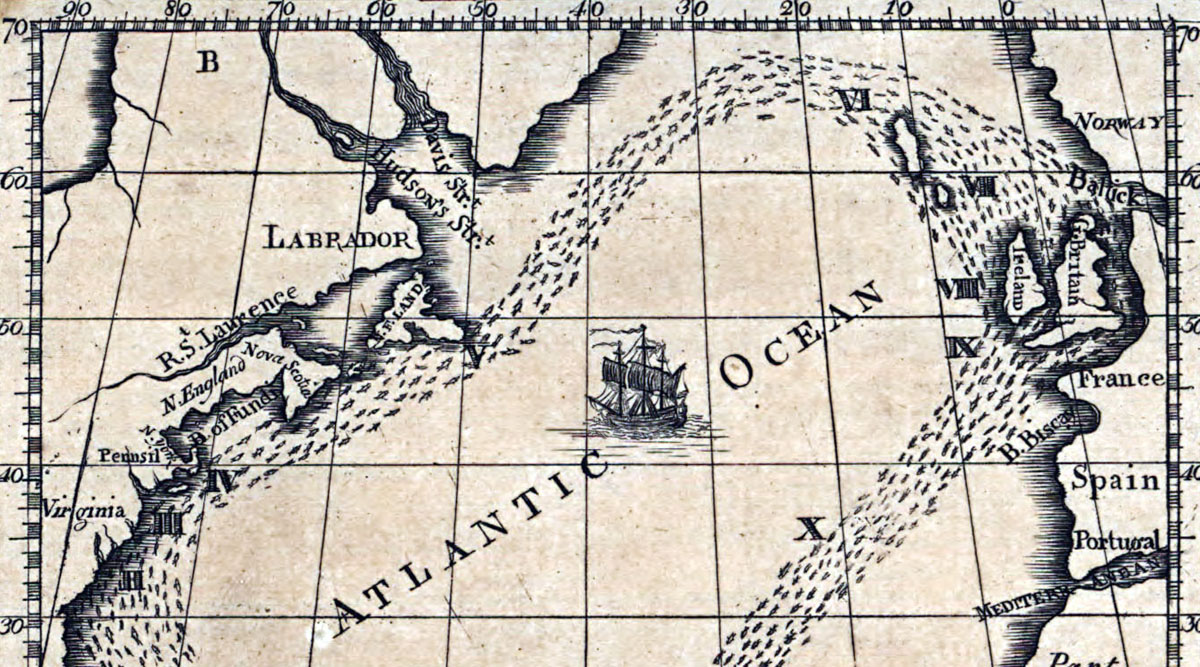 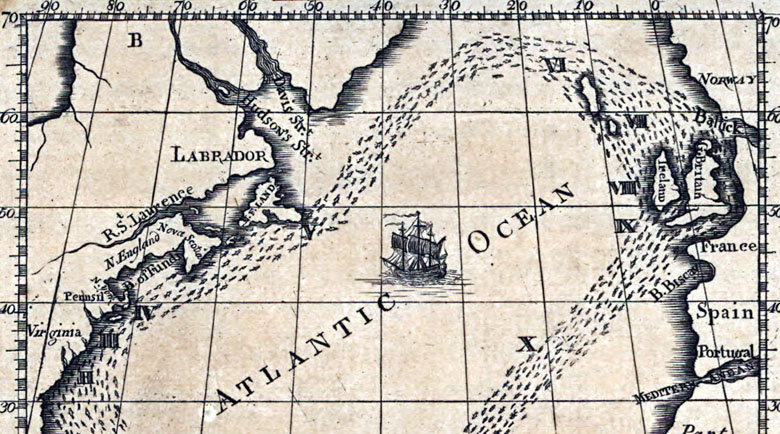 For a place as far north as Alaska and Siberia, cold and unpredictable weather comes with the territory. Yet Norway’s favorable location next to the Gulf Stream keeps the country’s climate milder than expected. The Lofoten Islands, for example, located well above the Arctic Circle, have a relatively balmy average high of –1°C (30°F) in the coldest winter months of January and February. This is thought to be the largest positive temperature anomaly relative to latitude anywhere in the world.

Given the length of Norway, the north is considerably cooler than the south. The Gulf Stream brings moisture over western Norway while the inland regions have a drier and more continental climate. Rain is an unavoidable feature of the landscape—if 1 in 3 days in New Zealand are rainy, the ratio in Norway is closer to 1 in 2. If you have the proper gear (you’ll notice the locals do) the sun will be welcome but the rain won't be debilitating.

Spring: May and June are particularly scenic in Norway: the mountains are still snow-capped and the flora is in full bloom. This is the time to see the fjords in all their glory with cascading waterfalls and magnificent greenery. Depending on the year, hiking in the mountains may still be muddy as the land continues to thaw.

Summer: July and August have the longest days, including the midnight sun, and the most stable weather. During this time Norway showcases its striking landscapes and the weather generally cooperates. Summer temperatures range from 12–18°C (52–65°F) and frequently exceed 25°C (77°F) or more. You won’t bake in the summertime but the temperatures are ideal for getting outdoors. The mountain trails are usually open by July but it varies from year to year.

Fall: September and October can be beautiful times to travel in Norway and with far fewer people than the peak season. By the end of September the weather cools down considerably and the first snow is soon to arrive. The leaves change in October and this is when the autumn colors are at their finest. If you are traveling in the fall and fortunate to catch a late arriving winter, there is no better time to be in Norway.

Winter: November through April is characterized by short days and snow. The cross-country skiing in Norway is among the best in the world and this is a fitting way to see the country. There is also a range of downhill ski resorts throughout Norway, many within a reasonable distance of Oslo and Bergen. Above the Arctic Circle the northern lights shine throughout the winter (although there are no guarantees).

Land of the Midnight Sun (and Polar Night)

One of the great natural phenomena in Norway is the midnight sun; above the Arctic Circle the sun never sets during the peak of summer. This happens as the North Pole approaches its maximum inclination toward the sun (the summer solstice), and for those in Arctic Norway the sun never falls below the horizon. The approximate dates for seeing the midnight sun are as follows:

Per Isaac Newton's third, the opposite occurs in the dead of winter when the polar night takes over and casts darkness over the land. In reality it’s polar twilight—the upper atmosphere refracts some light and complete darkness is rare. The polar night is a beautiful time to see the mountains, ocean, and snow under a surreal pink glow, and also prime for spotting the northern lights.

The Gulf Stream is a warm and powerful ocean current that originates in the Gulf of Mexico and flows along the east coast of North America before crossing the Atlantic Ocean. There it splits in two—the North Atlantic Drift heads past the British Isles up the coast of Norway and the Canary Current turns toward the horn of Africa.

The Gulf Stream is powered by the rotation of the Earth (the Coriolis Effect), prevailing winds, and variations in water density based on temperature, all combining to create a massive river within the ocean. Warmer water is carried from the tropics to much higher latitudes, and the exchange of energy between the atmosphere and ocean surface has a moderating effect on nearby climates.

Spanish explorers described the Gulf Stream, but Benjamin Franklin first charted the phenomena in 1768 after investigating the divergence in sailing times between America and Europe ( the Gulf Stream flows at approximately four miles per hour). The map in the header was published by the American Philosophical Society in 1786 and shows the current flowing past Norway.