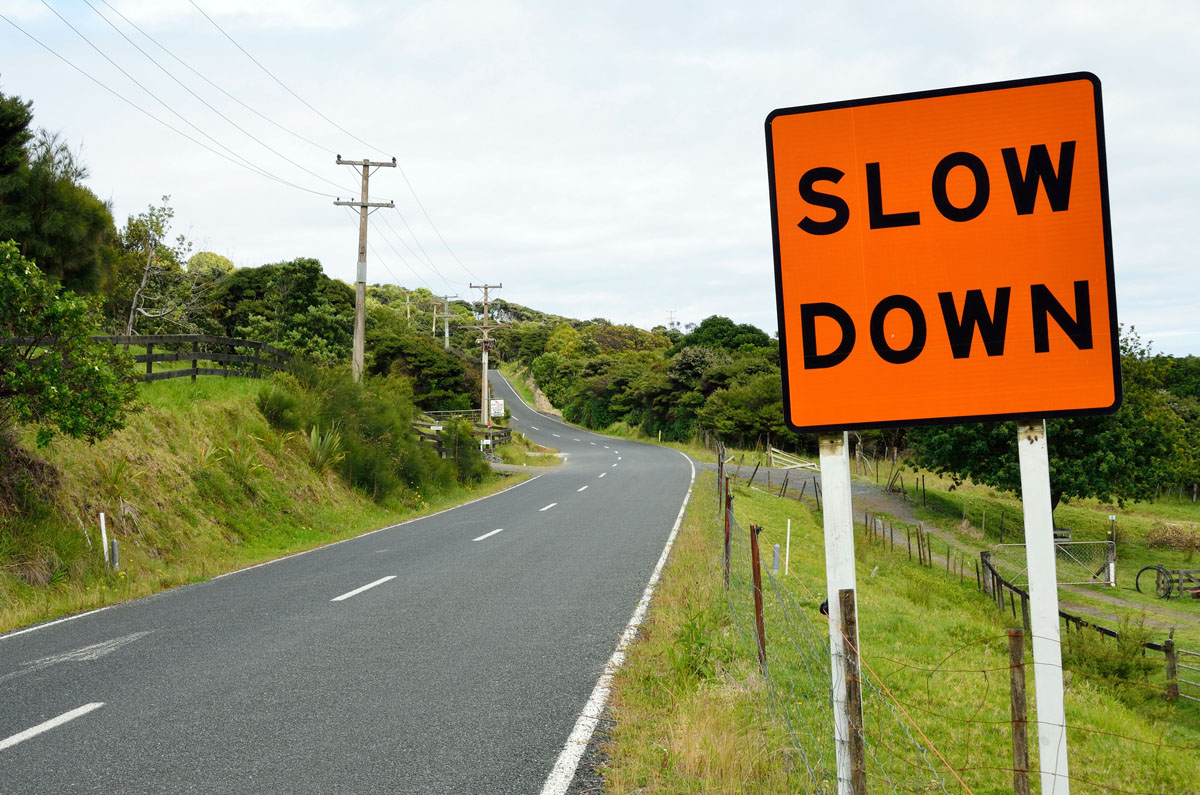 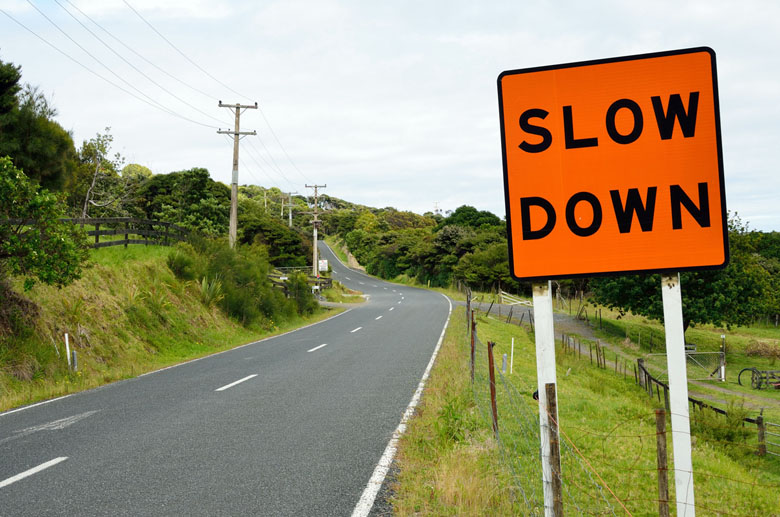 New Zealand is an isolated set of islands across the world from North America and Europe, and therefore travelers are full of questions. Below we break down just about everything you need to know from climate and rain to transportation and cost. The good news is that New Zealand is a relatively easy place to visit, with kind Kiwi locals and a laid-back vibe that makes it so attractive in the first place. You still should do you research and take normal precautions, but the vast majority of travelers have a care-free experience in one of the most stunning places on Earth.

When are the Best Times to Travel to New Zealand?

Being in the Southern Hemisphere, the seasons in New Zealand are opposite the United States and Europe. The warmer months from October through April are ideal for exploring the outdoors. The Kiwis are on holiday from mid-December through February, and this is the busiest travel time of the year throughout the country. The shoulder seasons—October, November, March, and April—are excellent times to visit. If you are traveling to New Zealand to ski, ski season generally runs from June through September. There are several resorts on the North Island but the majority of the skiing is on the South Island. A summary:

Summer: December to February
Fall: March to May
Winter: June to August
Spring: September to November

What is the Climate in New Zealand?

New Zealand has mild temperatures, moderate to high rainfall, and a lot of sunshine. Given the lush forests that pervade much of the country, it goes without saying that precipitation is commonplace (they say you can expect 1 out of 3 rainy days in New Zealand). Travelers who head into the backcountry should be prepared for rain and weather, but the climate in New Zealand is mild and generally hospitable to getting outdoors.

What About the Rain?

New Zealand is one of the lushest places on earth and is a result of consistent precipitation. The famous western winds, known as westerlies, move from west to east carrying significant moisture off the Tasman Sea. The Southern Alps act as a barrier, so much of this precipitation is dumped along the western coastline, and heavily on Fiordland National Park. Milford Sound, with an annual rainfall of almost 7,000 mm (268 in) is one of the wettest places on earth.

The rain, however, isn’t debilitating for travelers and soon becomes part of the landscape. Always carry rain gear in your daypack and on longer trips be prepared for a lousy day or two. You’ll notice that the Kiwis pay a keen eye to incoming weather patterns—this is a constant topic of daily chatter and news—and you will benefit by doing the same. Stay as flexible as possible and make the most of the clear days.

Both islands are beautiful places to travel, but the South Island is more wild and home to the majority of New Zealand’s most spectacular natural scenery. The Southern Alps, New Zealand’s major mountain range including its highest peak Mt. Cook, are located on the South Island, as well as Fiordland National Park, Milford Sound, and the coastal regions of Abel Tasman and Marlborough.

The North Island has considerably more people than the South Island but is wonderful nonetheless. Wellington, on the southern end of the North Island, is the cultural heart of the country with a San Francisco-esque vibe. The volcanoes of Tongariro National Park are worth the trip, and the Far North including the Bay of Islands is spectacular. If you’re interested in Auckland, it’s easy to add a layover there when booking your flights.

If I were to make a recommendation, I would tell travelers with two weeks or less in New Zealand to stick to the South Island. If it were my own trip I would raise that time period to three weeks. Those on longer tours should definitely consider visiting the North Island.

What are the Transportation Options for Travelers?

As with most outdoor oriented trips, renting a vehicle provides the most flexibility. Budget rental cars of the compact variety get excellent gas mileage (and small cars are totally sufficient on New Zealand roads, which are in good condition). For two people or more the cost of renting a car can be comparable to public transportation. Renting a campervan is a popular option and saves money on accommodations. Check with local rental companies first for the best deals.

New Zealand also has a number of popular bus options—some busses provide simply provide transportation and others organize a range of activities. Intercity and Naked Bus offer the cheapest bus transportation to most places of interest on both islands. There are also a number of hop-on/hop-off New Zealand bus tours—the popular Flying Kiwi is the original and caters to outdoor-minded travelers. Busses geared toward the younger backpacking crowd include the Stray Bus and Kiwi Experience. For those looking for guided adventures in small groups, Haka Tours gets rave reviews.

How are the Accommodations in New Zealand?

The accommodations in New Zealand are generally of a good standard. “Holiday parks” are in almost every town, providing an easy, low cost option for travelers on the move. The holiday parks vary but generally have areas for camping, RVs, and many offer small cabins. Common areas have kitchens, showers, laundry, and often internet. Holiday parks are cheap, starting at about $15 per night up to $50 per night for the newest parks with the nicest facilities, and they don’t require reservations.

New Zealand also has good mid-range accommodations, with a plethora of motels, hotels, and bed and breakfasts. In fact, New Zealand’s motels are the best of anywhere I have traveled—they are always clean and many have small refrigerators and kitchenettes so you can avoid eating out every meal.

Although New Zealand is not the most capitalistic place (one of the reasons we love it), there are luxury accommodations in certain pockets around the country. Queenstown and Wanaka are the classic luxury destinations on the South Island, and Rotorua, the Bay of Islands, and the cities of Wellington and Auckland on the North Island.

How is the Food?

The food in New Zealand is okay but not the strong point of a trip (we don't come for the food anyway). It’s hard to top local lamb or seafood from the Marlborough region, but the majority of the food is standard British-based cuisine. New Zealand also has the disadvantage of being so isolated that it’s extremely expensive to import fresh ingredients. One local specialty worth trying are the savory muffins, which have omelette-like fillings such as bacon and feta and make a great breakfast on the go. Of course, New Zealand wine has carved out an international reputation.

New Zealand is more expensive than it used to be, but is still economical compared to the United States and Western Europe. Food and gas are particularly expensive (gas is currently around $2 per liter), but rental cars, accommodations and activities are reasonable. People come to New Zealand and travel on the full range of budgets—from sleeping in vans to posh Queenstown resorts—and New Zealand has the travel infrastructure to match.

For the most current New Zealand health information see the CDC webpage for New Zealand. New Zealand is one of the safest countries in the world from a health perspective, but travelers should still purchase health insurance and visit a travel clinic prior to departure. 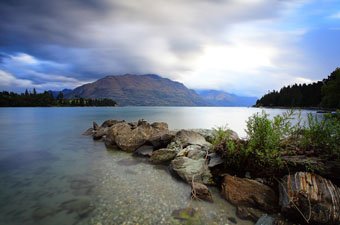 For those visiting Queenstown, hiking is a great way to stretch your legs, see the famous South Island scenery, and spend far less than you would on any of the area’s many adrenaline activities. A number of trails... 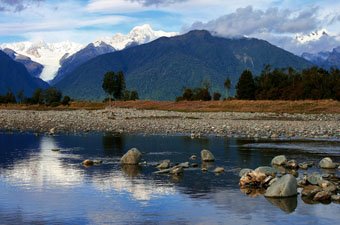 Visiting “Glacier Country” on the West Coast of the South Island is a highlight of traveling in New Zealand. Fox Glacier and Franz Josef Glacier are two are the biggest glaciers in the country, snaking downward...